TSSD's Union Civil War set has a number of good poses BUT many details need correcting to truly be Union Soldiers.

The officer figure looks a lot like Colonel Joshua Lawrence Chamberlain of the 20th Maine at Gettysburg. I found the figure useful for spare parts like the head, scabbard, pistol,  and sword arm. You can do a few changes to the figure to make officers of different units and armies. 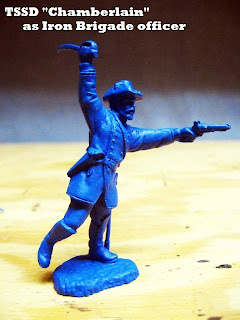 Be sure to remove the rank should boards for the Confederate. 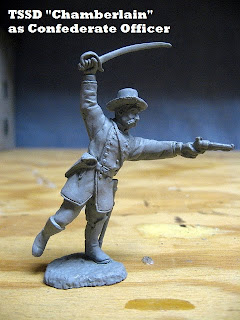 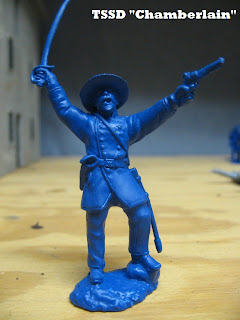 I turned the swords, removed the pistols, changed the heads on two figures. 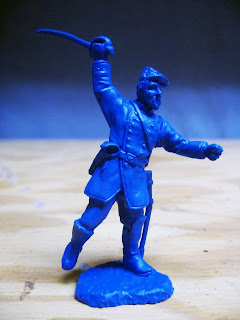 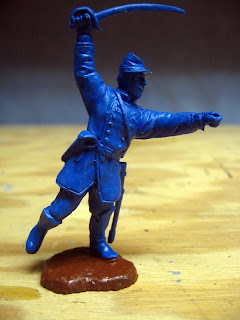 The last painted figure will go in a small group of French Guard Mobile in Paris 1871.