"Tuesday, March 15, 2011
The effect of the tsunami on Japan’s tech industry
Japan is still assessing the scale of Friday’s devastating tsunami, but in many parts of the country production has ground to a halt, and any long-term production issues could have a ripple effect on the technology industry.
Many computer and mobile device manufacturers, including Apple and Dell source digital imaging and storage parts manufacturing out to Japan which supplies about 40% of the world’s NAND memory – which is used in products such as Apple’s iPad. Japan is also responsible for a fifth of the world’s semiconductor supplies, and produced about 14 percent of the world’s computers, consumer electronics and communications gear last year...."

".....Like other personal computer makers, Dell was squeezed in the past quarter by parts shortages caused by massive flooding in Thailand in October. The fallout from that catastrophe temporarily closed Thailand factories that churn out hard drives, driving up the prices that Dell had to pay for them. .."

..at least that what the nice clean cut young man from STAPLES just told me. 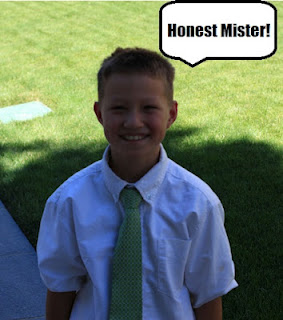