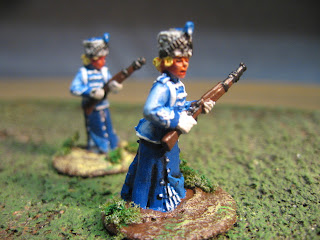 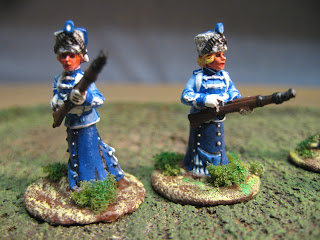 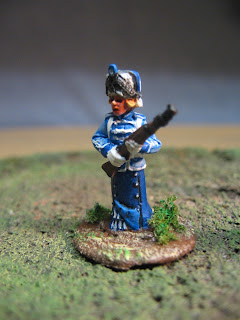 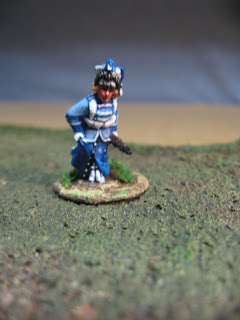 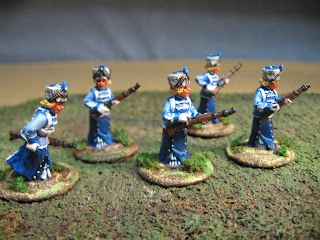 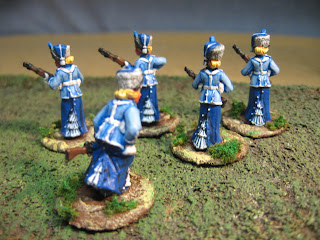 The next five from the Southern hemisphere. 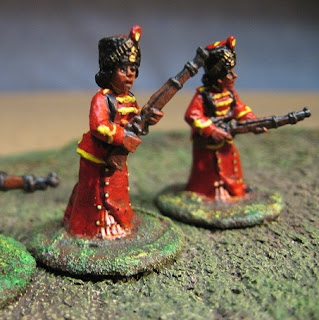 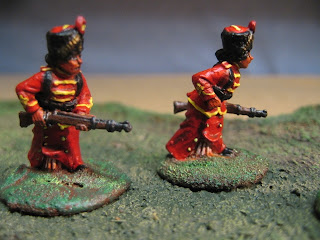 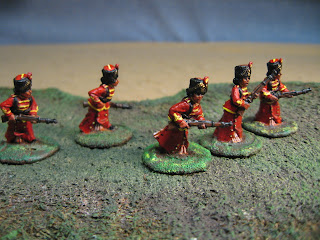 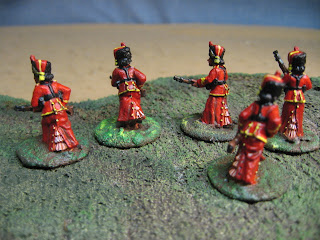 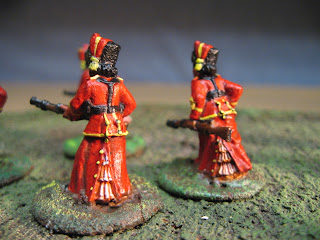 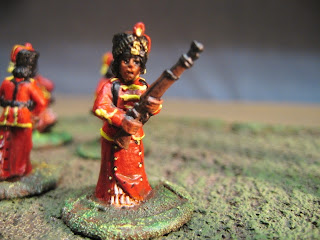 I just received  eleven more from Hinterland and I'll split the them up for two small forces. 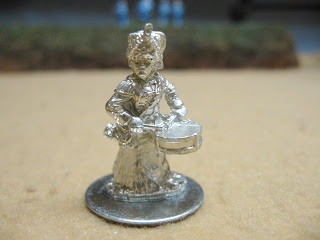 I don't even war game but I like the challenge of painting these little gems. I gave the two Hinterland medic figures to my friend Mark who IS a war gamer to make Marketenderin for his Franco-Prussian War army.