See wikipedia for the quick history of this French woman. 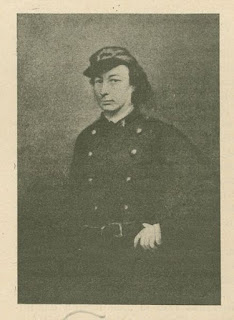 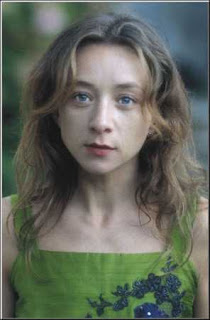 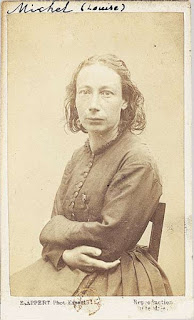 Sylvia Testud poses for a little 'cheese cake" as the plain character. 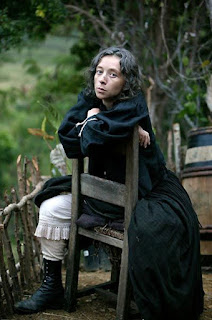 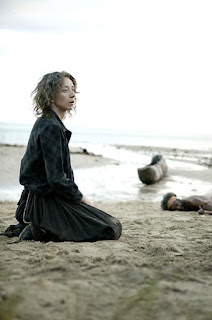 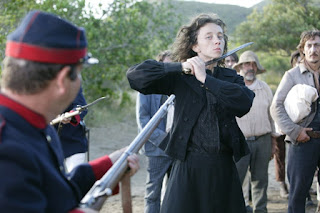 Sylvia Testud also stars in this film on my NETFLIX queue. 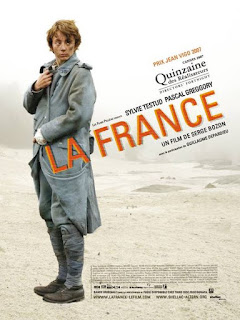 "When her husband writes her from the frontlines of World War I and insists that she forget him about him, Camille (Sylvie Testud) disguises herself as a young soldier and joins the ranks, determined to track down her long-lost love. Writer-director Serge Bozon's drama chronicles Camille's epic journey, as her dogged search for answers leads her from the peaceful countryside existence she once enjoyed to the blood-soaked battlefields of war."