Tom is out there somewhere. At Civil War reenactments he would take old dirty jokes,  retool them for the 1860s as happening to his "Uncle Hezekiah , and tell them around the campfire as if it was the 1860s. (He could recite Shakespeare as well.)  One night he noticed that a troop of Girls Scouts camping near the reenactment site had infiltrated the campfire audience while he was entertaining us. He had to tone down the jokes a bit. He's a gentleman. Here's a version of one of his stories about his "Uncle Hezekiah" meeting future Civil War General Daniel Sickles and his wife one Christmas. 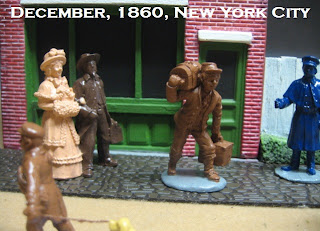 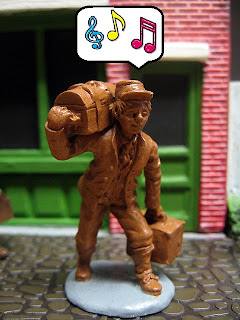 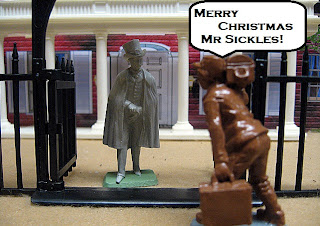 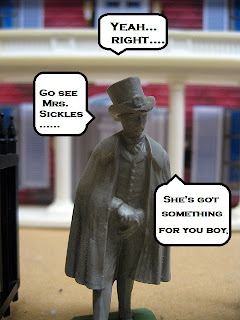 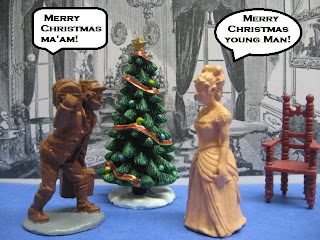 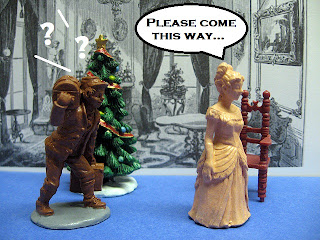 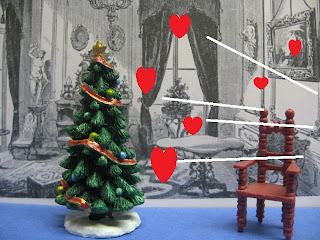 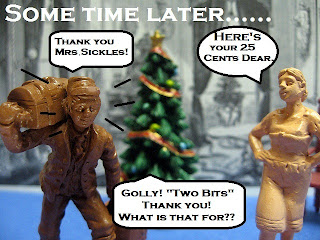 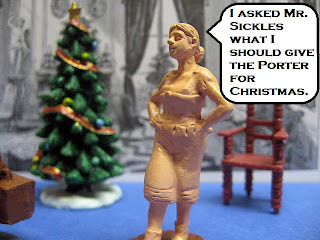 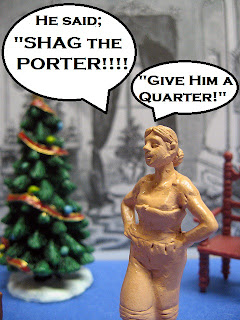