Dickens! You Magnificent Bastard! I read your Book!

I really like the George C. Scott version of A Christmas Carol. These was nothing whiny about Scott's portrayal of Ebenezer Scrooge. 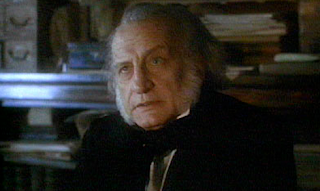 When THIS guy came alone in 2000, you'd have thought he was channeling George C. Scott! 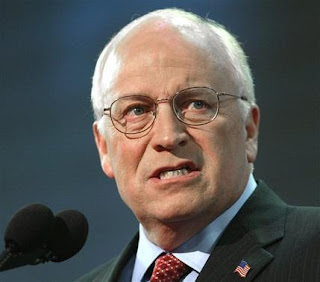 But with Scott I couldn't help but think of a more famous role he played...... 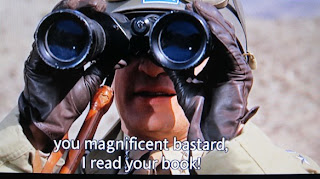 ..so when I think Scott, I think Patton even when he is playing Scrooge. 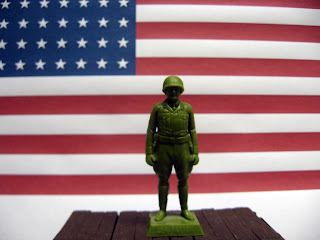 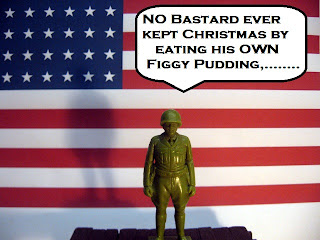 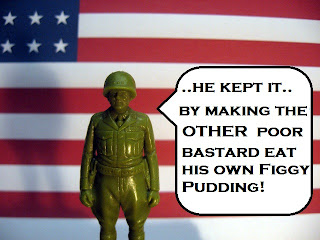