Why is "Pope Palpatine" being given a Bersaglieri Hat? Why is he even accepting It? Well it's September 10, 2010, the anniversary of the Breccia Porta Pia when Italian troops entered Rome in 1870 ending the temporal power of the papacy. http://en.wikipedia.org/wiki/Capture_of_Rome#Capture 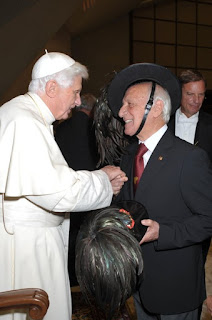 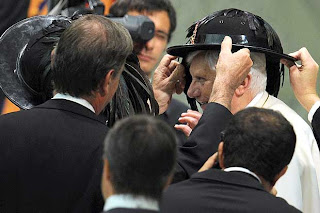 The "kicker" is that the Piedmontese Bersaglieri troops stormed the city and took Rome after a brief fight with Papal troops. 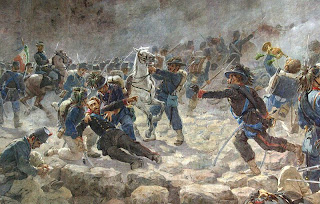 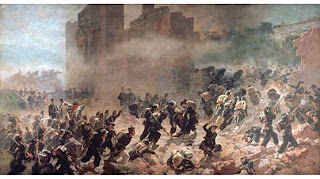 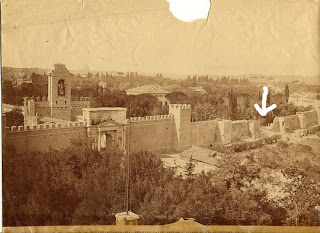 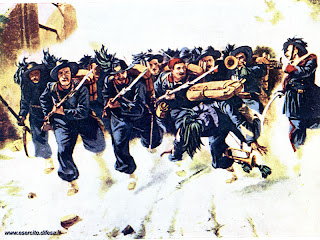 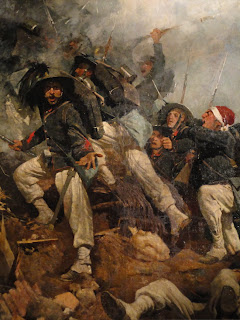 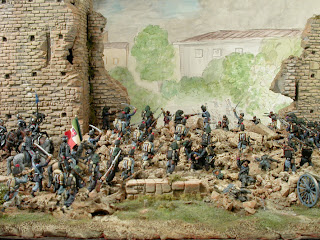 So...if any Italian folks out there or folks that know politics can tell me it Ratz's hat was a make-up gesture, OR if he was being a good sport, please let me know.