So my daughter has read all the Jane Austin novels and seen just about all of the movie and TV versions of the stories. I've sat in on a few including Sense and Sensibility. The Emma Thompson version is great. Alan Rickman is good as Colonel Brandon but I kept expecting him to do something sinister because of his numerous villain roles. Check out the TV mini-series from 2008 of Sense and Sensibility. (Netflix DVD) That version with David Morrissey as the Colonel is my favorite. This is the guy that could have fought in India AND straightened out the characters in the end! 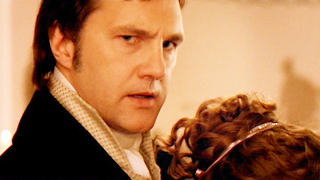 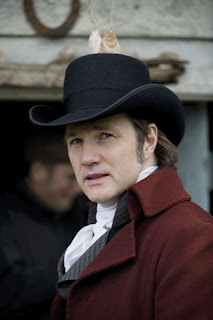 Maybe I have a "man crush" on Morrissey's version of Colonel Christopher Brandon but a novel about Brandon's adventures before the events of the Austin novel would have been great, but of course out on Jane Austin's experience. Brandon, Sharpe, Hornblower, and Aubrey. Great for fan fiction!