The Italian States had Cantinieres or at least period artists and illustrators thought so.
Several examples below were from the state of Parma. 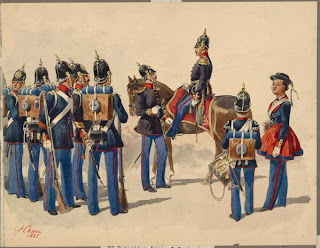 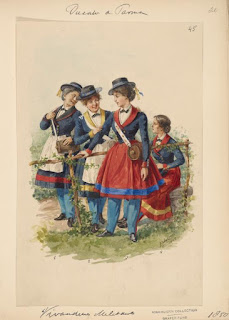 This woman below served in a Bersaglieri regiment. But it may be a fictional incident. 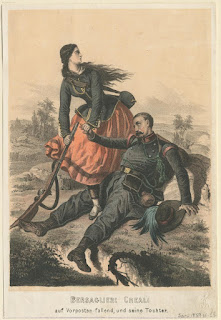 The woman on the right is either an armed fighter or a cantiniere for Garibaldi's troops. 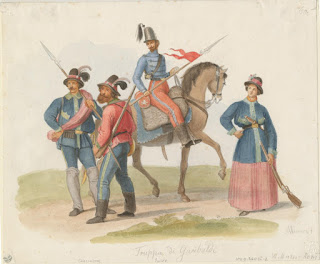 These two photos below show a cantiniere posing alone, and with a unit of Garibaldi's troops in 1866. She is seated in the center. 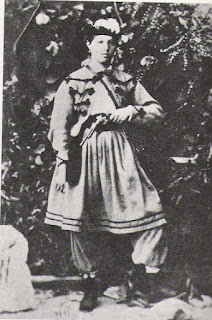 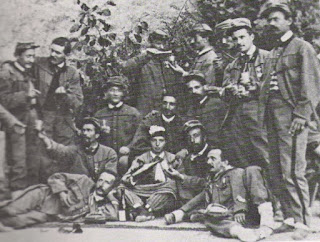