Idea In The Works.....The Lady In Black

Fort Warren on George's Island in Boston Harbor is the site for a totally B.S.  " legend" of a Confederate female spy that was hung for trying to help her POW husband escape. She was disguised as a man but requested women's clothing to be hung in and was given a black robe used in fort theatricals. Her ghost was reported walking on the walls but the story was entirely made up by writer Edward Rowe Snow.
http://historicaldigression.com/2012/10/17/fort-warrens-lady-in-black-debunked/

I have camped there several times in the 1980s as the site has yearly Civil War events. It can be creepy at night.

Confederate POW photographed at the fort. 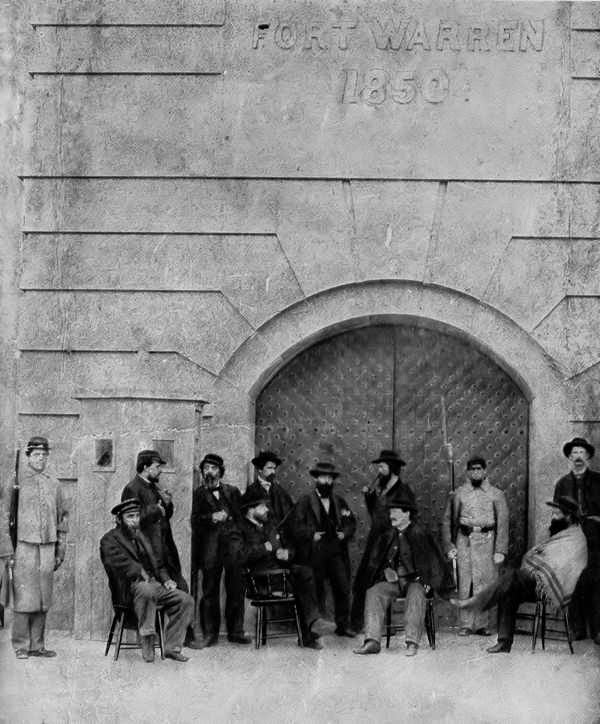 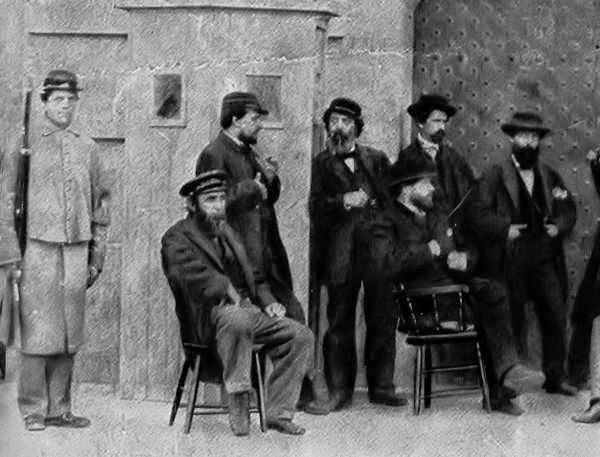 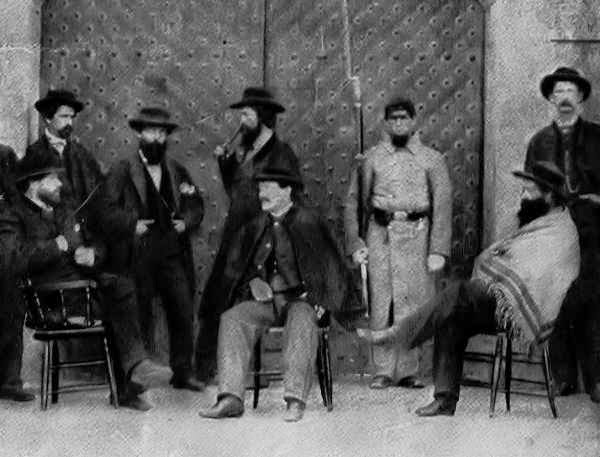 The approach to the main gate and guard rooms. 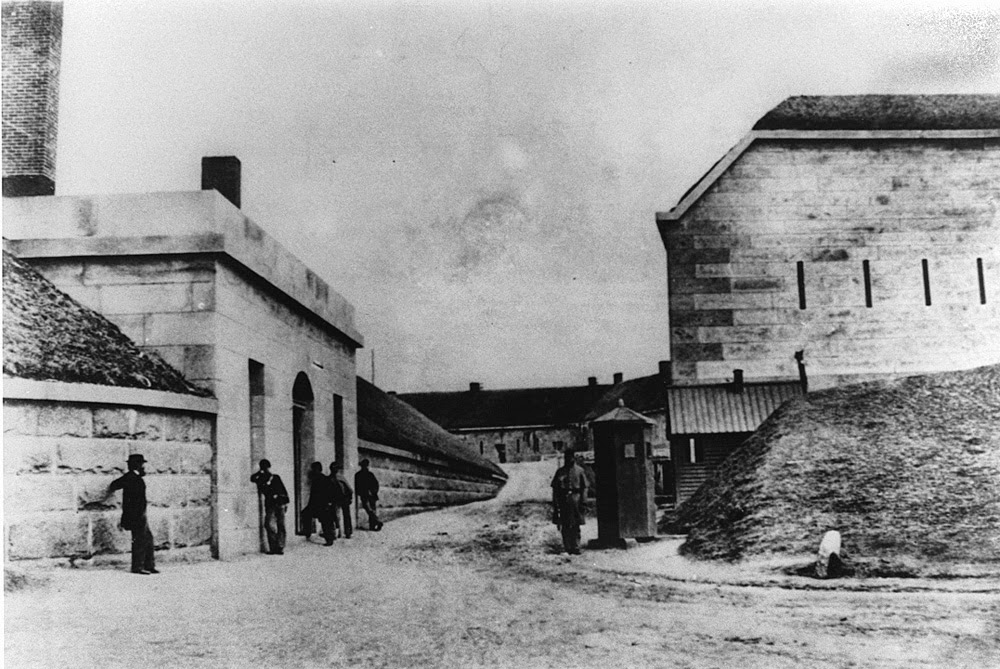 Period newspaper illustrations at the time of the Trent Affair. 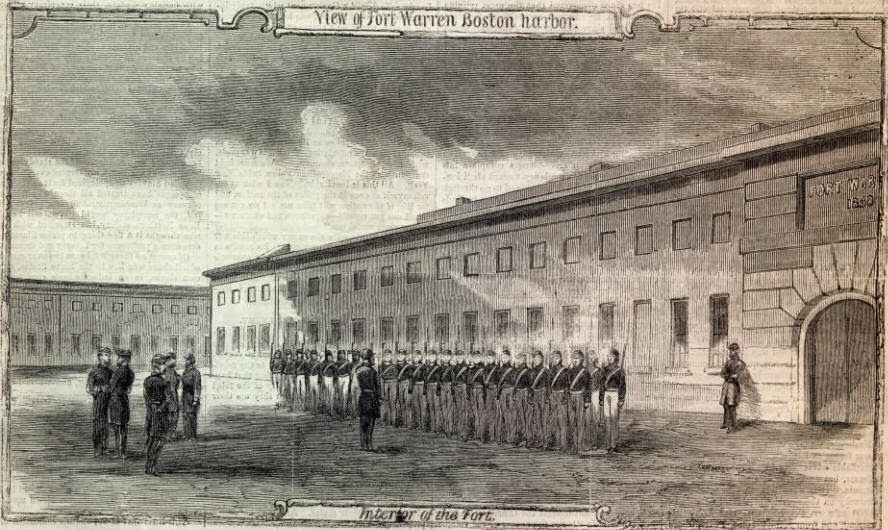 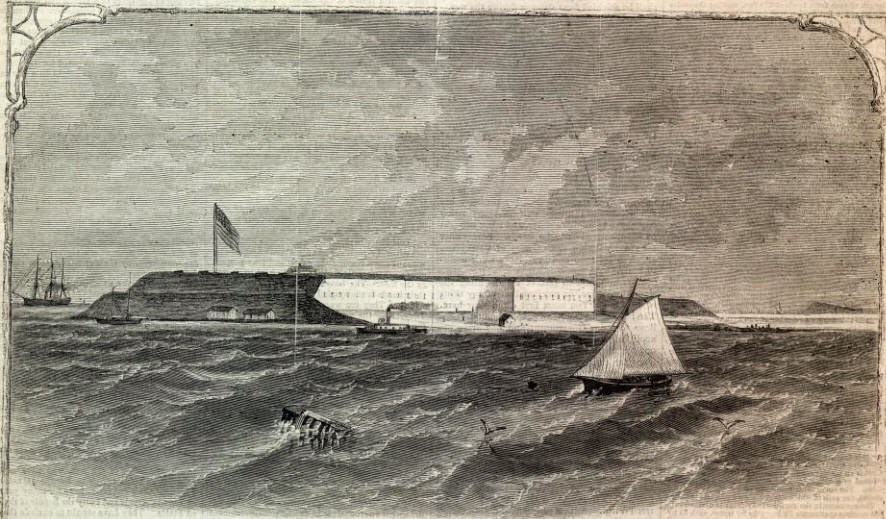 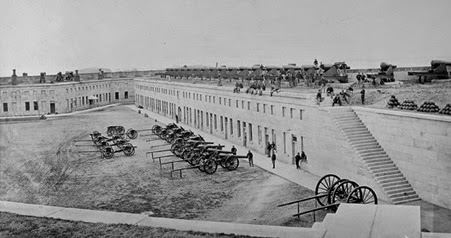 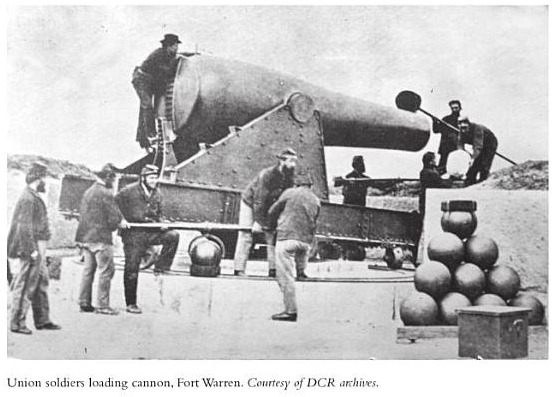 Not the lady in Black, but a civilian visitor. 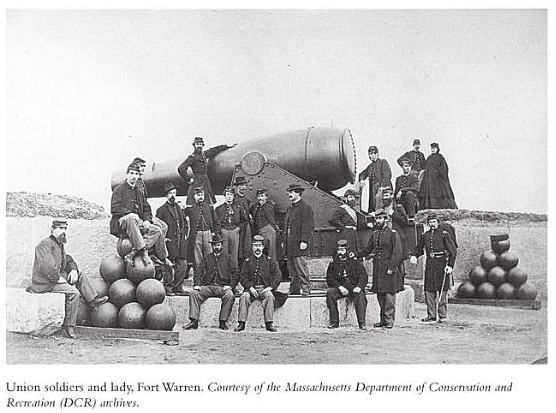 There was an escape by a Confederate Navy officer and Marine from the fort  http://www.nytimes.com/1863/08/22/news/recaptured-prisoners-they-escaped-fort-warren-where-they-were-retaken.html


There just may be a story with miniatures I can do about Fort Warren....