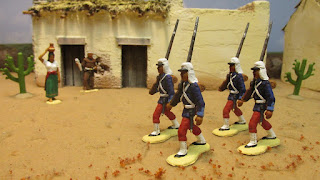 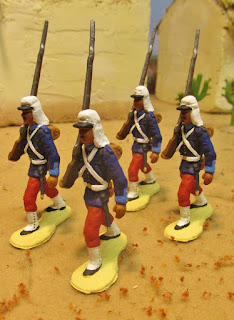 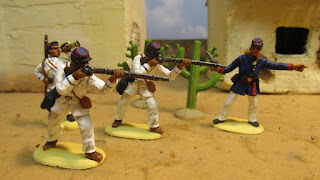 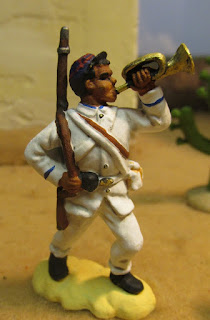 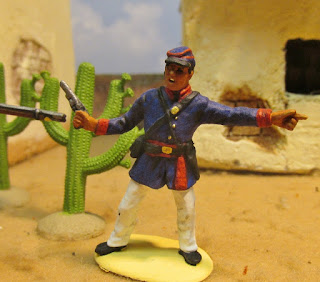 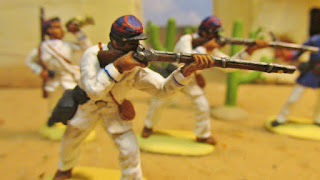 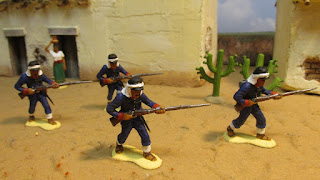 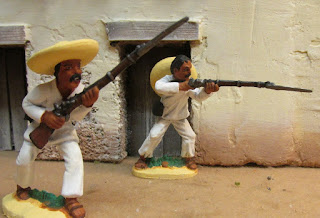 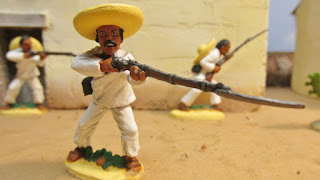 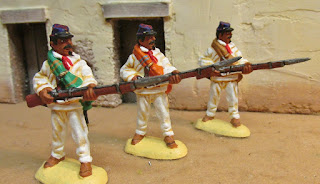 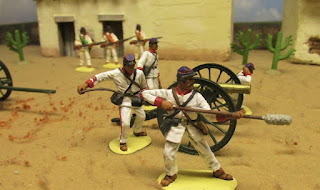 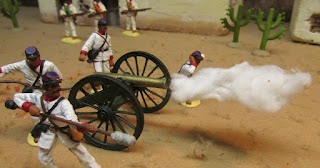 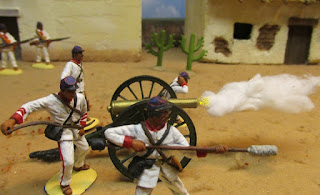 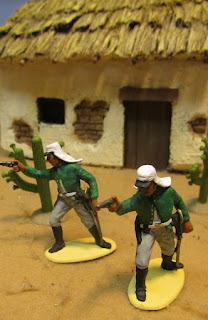 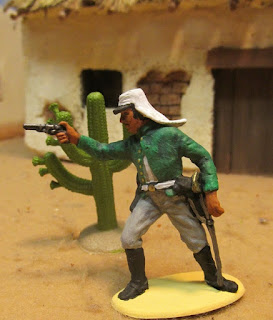 These will possibly be actors and extras in a new story.