I painted the other set from Chintoys, Confederate Generals. General Gano isn't done yet because I'm converting this obscure officer to another officer.


The first on is "Jeb" Stuart. Chintoys has produced a mounted version. 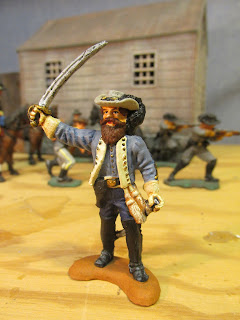 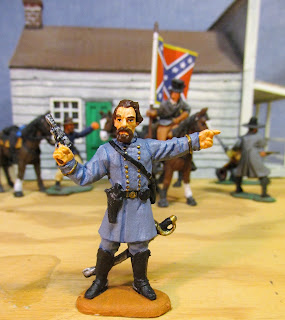 Robert E. Lee. A mounted version is in production. 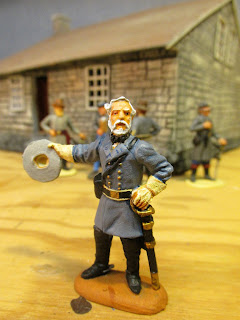 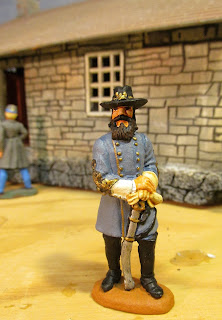 Chintoys has a mounted version of Thomas Jackson coming. 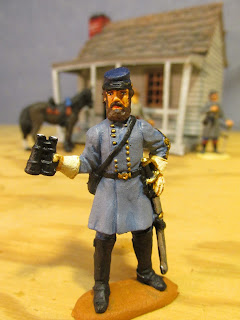 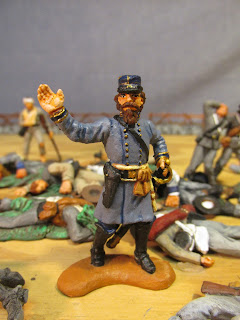 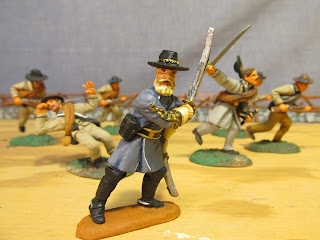 A good series of figures that needs the addition of  Beauregard, Bragg,  Armistead , Joseph Johnston  and a Jefferson Davis figure.