The Company of Reliable Yeoman

Sometimes I think of things at work to kill the boredom and this is one of those ideas. The characters of the graphic novel The League of Extraordinary Gentlemen, by Moore and O'Neil , and the movie version were adventures of a group of fictional Victorian era characters. How they got things done was helped or hindered in that they were damaged people and often unpleasant characters. I got the idea that there could be a story with "regular guys" from fiction that could get things done. They have to have a commander but the leader could be as clueless as Bertie Wooster or Squire Trelawny and still succeed. I tried to pick servants and employees rather than sidekicks and I have only one supernatural character.

Here are a few suggestions.

Neb from  The Mysterious Island by Jules Verne 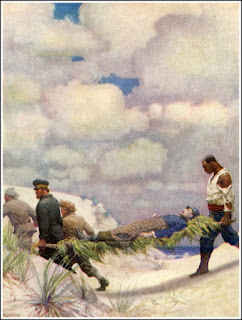 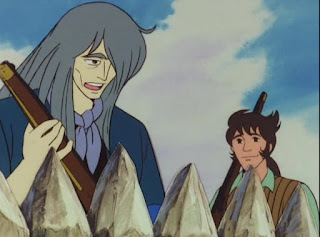 Jean Passepartout from Around the World in 80 Days, Jules Verne 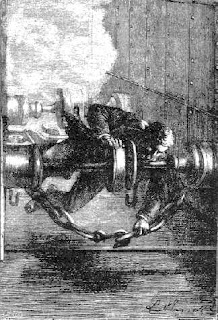 Reginald Jeeves from the Jeeves and Wooster stories by P.G. Wodehouse. My pick from the Sergeant of the company. 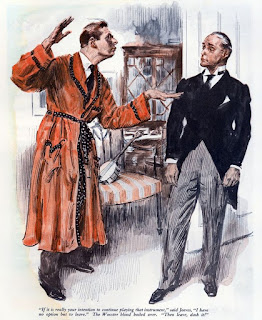 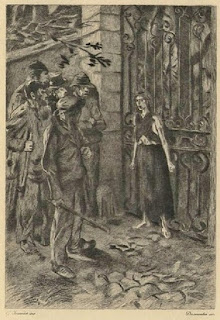 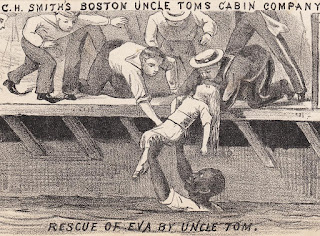 Jules Verne's novels had numerous faithful servant character and Hans from Journey to The Center of the Earth. 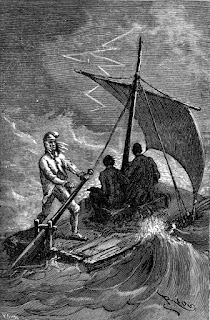 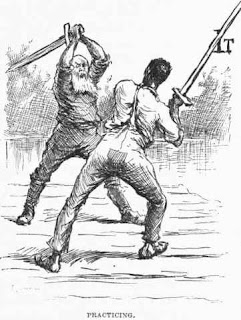 Joe Wilson from Five Weeks in a Balloon , again a Jules Verne character 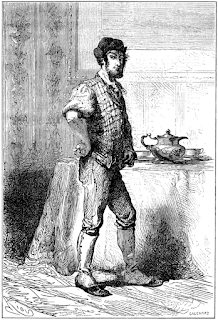 Samwise Gamgee from Lord of the Rings. I chose this cartoon version of the character from the Rankin and Bass animated Return of The King because he's played as tough, opposed to the  Ralph Bakshi animated version. (Sean Astin's version is too obvious.) 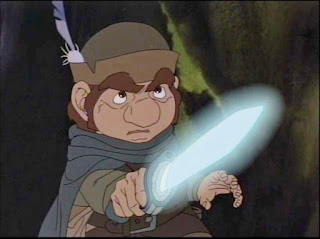 Ned Land from Around the World in 80 Days. 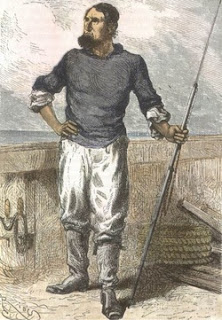 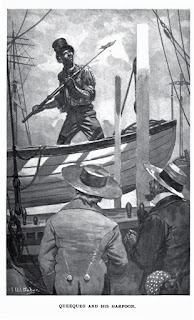 Miss Pross from A Tale of Two Cities by Charles Dickens. Madam DeFarge won't get by. 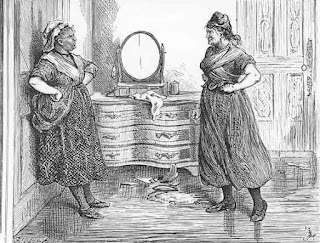 Most of these characters were lower class or non white. In some cases the author was trying a get the reader to emphasize with characters that were out of the readers experience. Please let me know if you have suggestions of characters who would fit.