Rachel and I were watching the old film Ten Commandments on DVD a couple of years ago. There's a scene where Moses (Charleton Heston) has killed the overseer Baka (Vincent Price) and Pharaoh (Yul Brenner) shows up to investigate. The scene looks like a TV show plot. We laughed. Rachel, or was it me said "CSI Cairo!" 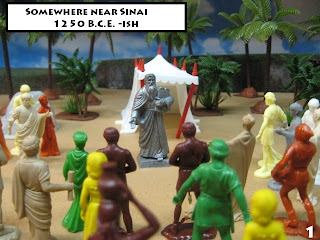 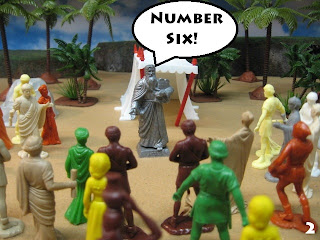 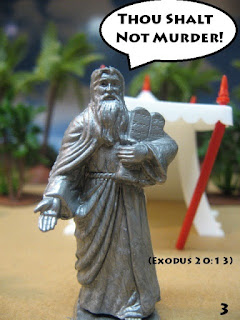 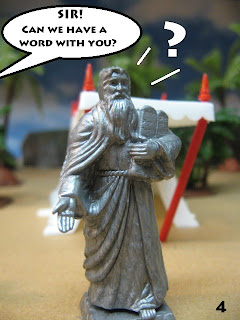 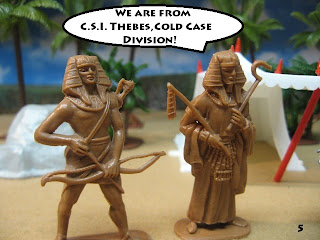 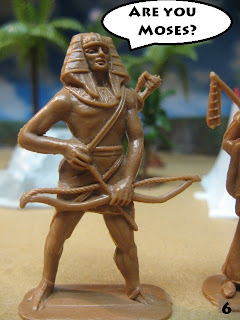 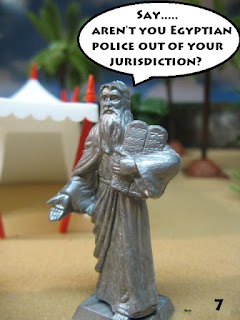 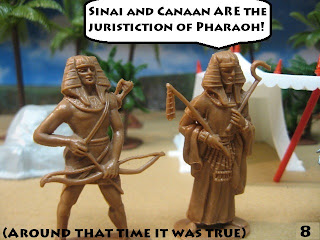 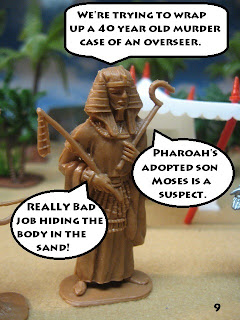 EXODUS 2:11-12
"11 Now it came to pass in those days, when Moses was grown, that he went out to his brethren and looked at their burdens. And he saw an Egyptian beating a Hebrew, one of his brethren.
12 So he looked this way and that way, and when he saw no one, he killed the Egyptian and hid him in the sand." 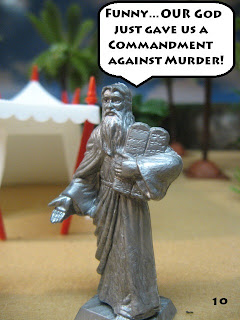 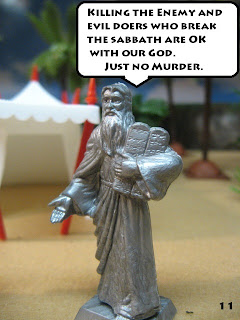 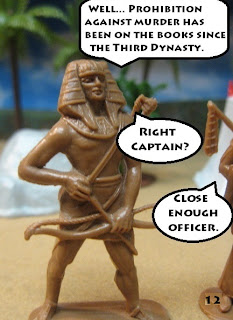 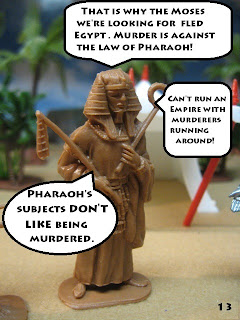 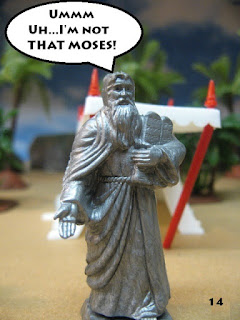 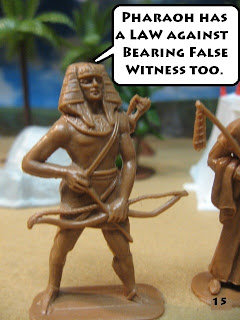